Joined Aug 25, 2006
·
7,492 Posts
Well count me as one of those that just did not get the heavy relic guitar. I didn't lead a crusade against them like some forum posters and tried not to be negative about them other than they weren't for me.
So about a month or so ago a forum member dropped off the guitar for me to just play around with for a few weeks. I was looking for a custom shop Nocaster, either NOS or closet classic. I've owned about 3 custom shop nocasters in the past, the last one I sorely regretted selling it.
So after telling my friend I wasn't interested he came by for a visit to play my 2 authentics. He is on a search for one and wanted to play mine. He brought his Dennis Galuszka Masterbuilt Nocaster and said I could keep it for a month or so just to play around with it. It does have an amazing neck on it, probably the best I've ever held. Nice and thick and symmetrical. Maybe slightly a hair smaller than my other nocasters but absolutely the best thickness for my hands.
At first I got playing around comparing it to my Wildwood thin skin 52 which has a slightly smaller (not by much) neck than the nocaster. It is also very comfortable. At first I thought I liked my 52 better as the days went by I thought that I liked them both equally. They are different and both could be useful to me. Yes I was considering ownership with out even realizing it. After a couple weeks It was clear I loved this guitar. It feels so comfortable like its really an old guitar. Then I started to get it. I have read all those internet forum comments about anyone who plays one is nothing but a poser with a fake guitar trying to pass it off as a real vintage guitar as if I put those dings and wear on there. I never typed those words my self and tried not to have an opinion one way or the other but I guess when you read something over and over...
But its not about that to me. I don't hardly gig and it really doesn't matter to me at my age what it looks like. But this guitar is like putting on an old pair of comfortable slippers. It just feels so worn in and just so right in my hands.
The setup on this, which the owner had just got is perfect and the intonation is dead on with the stock non comp saddles.
Its got me so enchanted that I have toyed around with the idea that this masterbuilt nocaster is the only tele I need. Although the look is still slowly winning me over and I like the idea of having a "no wear" pristine looking tele as well. They kind of look cool next to each other. And the tones are so different its worth having both. Twisted tele and Nocaster pickups side by side.
The tone of this nocaster is so clear and clean on the treble strings its got this acoustic 3d quality to it. The bass strings are very warm sounding and I thought about maybe replacing the E\A saddle with aluminum but I thought if I keep my 52 its got Rutters saddles with that configuration. The neck is bare wood and is such a joy to play. The feel is amazing. Maybe the only thing I'd criticize is that I wish it was just a bit lighter. Not that its heavy. I estimate its about 7.5 pounds comparing it to my 52 thin skin that does weigh 7.7 pounds. As good as this guitar is I still prefer playing my 52 the majority of the time. Maybe thats a testament to how good it is. Having said that I'm gonna love owning the relic guitar.
I haven't posted an NGD yet as technically its not mine as I haven't paid for it yet. I'll be doing that Monday.

Before the discussion gets started if it does I'd just like to get a few things out of the way.

1. Relics are stupid, I don't get it.
2. Just play it for 30 years until it naturally relics (I wouldn't mind living till 90)
3. You're a poser if you play a fake relic
4. You don't see them relicing cars or houses
5.Send your guitar to me I'll relic it

OK hopefully I've got most of the asinine comments out of the way that you see in these relic threads. But you just know some moron is gonna find something to say.

Congrats on finding that guitar specifically and for realizing that it suits you so well...relic or not.
You are one h*ll of a guitar player...seems like you were made for each other.

Get it and ENJOY!

Joined Dec 17, 2017
·
139 Posts
Thanks for your thoughtful commentary on the experience. While I don’t think relic’d Guitars are any “cooler”, I agree they can be very comfortable to play. As I get older that matters more.
G

Joined Dec 28, 2007
·
573 Posts
If the internet took its head out of its ass and played a good relic'd guitar, it would get it.
That will never happen.
Glad you found a guitar that you like.

guitarman2 said:
4. You don't see them relicing cars or houses
Click to expand...

Dood, this will cost you a LOT more that the Nocaster Relic: 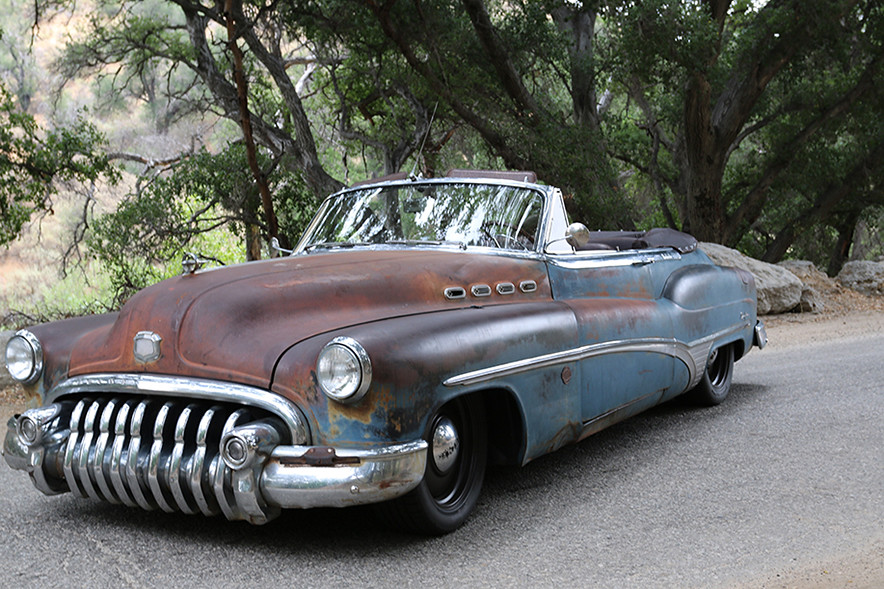 Hammertone said:
Dood, this will cost you a LOT more that the Nocaster Relic:

Joined May 29, 2007
·
19,712 Posts
It's just awesome when you find a guitar that you bond with. I think anyone is quick to jump to conclusions about anything they don't actually have experience with, and then the internet just condenses it.

Joined Sep 30, 2015
·
1,865 Posts
I like some relic'd guitars. The initial light relics that Fender did years ago were ok. Now they all look like someone handed a kid a belt sander with 80 grit and locked him in a room. From what I've seen guitars hold up pretty well over time unless they've been completely abused. Hard to take some of these monstrosities seriously.

Joined Dec 2, 2010
·
13,241 Posts
Relics should be looked at as finishes, no different than a burst or painting the guitar yellow, you’ll always have people who prefer one over the other and argue the shit out of it.

BSTheTech said:
I like some relic'd guitars. The initial light relics that Fender did years ago were ok. Now they all look like someone handed a kid a belt sander with 80 grit and locked him in a room. From what I've seen guitars hold up pretty well over time unless they've been completely abused. Hard to take some of these monstrosities seriously.
Click to expand...

I completely agree with you. And although I'm loving the feel and tone of this relic, the look slowly grows on me. And probably will never be something I absolutely love. But at least for an expensive guitar I don't have to be careful what I bump in to.
I was at a band practice yesterday with a new band I'll be playing with. The lead singer has a lefty 1964 sunburst Telecaster. The headstock and binding are a very dark yellow from the bars. But the condition is near mint. A couple dings here and there but no arm wear or finish worn through whatsoever. Now in comparison mine is supposed to be a 51 so I imagine the wear would be more apparent if it were real. But I have seen a couple actual Nocasters on Gruhns site that were near mint compared to my relic. Of course they may have been refins. Not sure.
For me I'm willing to forgive the look to enjoy the amazing worn in feel.
1 - 16 of 16 Posts

This is an older thread, you may not receive a response, and could be reviving an old thread. Please consider creating a new thread.